The Hybrid Influence COI looks at how state and non-state actors conduct influence activities targeted at Participating States and institutions as part of a hybrid campaign. The COI analyzes how hostile state actors use influence tools in ways that attempt to subvert democracy, sow instability, or curtail the sovereignty of other nations and the independence of institutions.

The focus is on the behaviours, activities and tools that a hostile actor might use, rather than focusing exclusively on one actor at the expense of others. The goal of the community is to equip its practitioners with the tools they need to recognize, deter and respond to hybrid threats. The COI works closely with a wide range of individuals and organizations across both the public and the private sectors to fulfil this mission.

Current areas of focus for the COI are deterring hybrid threats, safeguarding democratic processes, and the role of non-state actors with an emphasis on how they conduct influence operations as proxies for hostile states.

Together with practitioners, we have recognized the need to seek a more proactive and preventive approach to countering hybrid threats. Rich deterrence theory and practice suggested the right elements for such an approach, so the first phase of the project explored how deterrence applies against hybrid threats, and culminated in the publication of the Deterrence Playbook. The playbook embraces the key principles of deterrence and fits them into a policy planning model.

Based on the Playbook we have developed a Hybrid Deterrence Tabletop Exercise to promote the strategic skills and understanding of practitioners in Participating States. As part of this workstrand, we are continuing to conduct exercises with Participating States and publish case studies on key aspects of deterring hybrid threats.

This workstrand incorporates elements of work that the COI has previously undertaken on training to counter election interference and heighten situational awareness. The work aims to strengthen the capability of Participating States to monitor, detect and counter state and non-state sponsored disinformation through the use of open-source intelligence (OSINT), engagement with private companies, and developing states’ understanding of strategic communications as a tool to respond to malign interference, on which the team works closely with the NATO Centre of Excellence for Strategic Communication.

Since 2020, the COI has worked on deepening understanding of non-state actors functioning as proxies for state actors in hybrid operations.

The need for this work is driven by the increasing use by states of other entities in order to influence, manipulate and obstruct targeted societies. Finding effective countermeasures is made challenging by the great variety of NSAs that may be used as proxies, which makes it difficult to find effective means to detect and counter them, and by the fact that applying such measures runs the risk of interfering with rights and freedoms that are essential in democratic market economies.

To remedy the situation, the COI has been developing analytical tools to improve the general understanding of the roles that NSAs may play in the hybrid threat context, and has highlighted particular state actors and the NSAs that they have used as proxies. 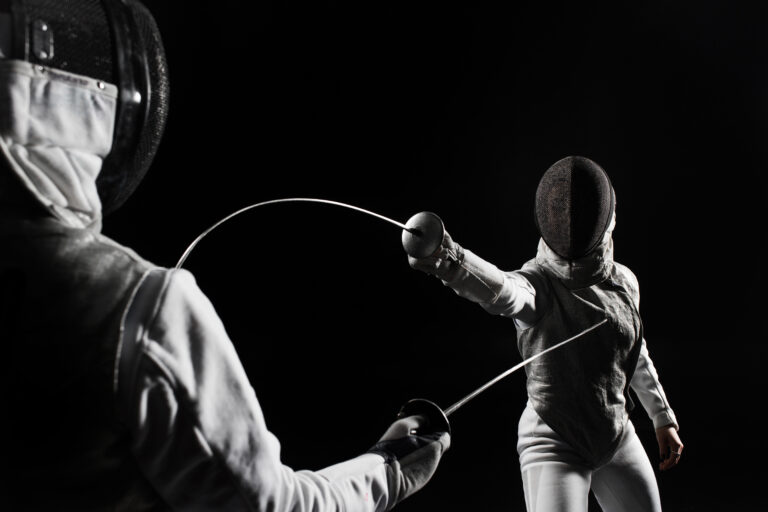 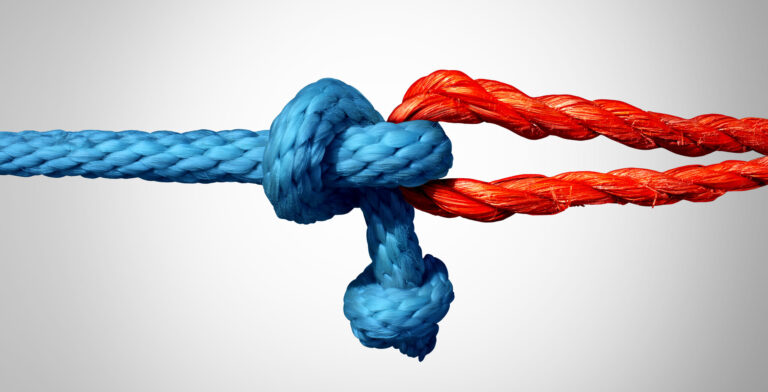 Hybrid CoE Working Paper 11: Disinformation 2.0: Trends for 2021 and beyond