She has also served as Secretary of State at the Ministry for Foreign Affairs of Finland from 2007 to 2008. She was a member of the European Convention in 2002-03 and a member of the Panel of Eminent Persons on European Security as a Common Project led by Ambassador Wolfgang Ischinger in 2015-16. In 2018, Dr Tiilikainen was nominated part-time professor (non-residential) at the European University Institute (School of Transnational Governance) in Florence. She is currently the vice-chair of the executive board of the University of Helsinki.

In her research, Dr Tiilikainen has focused on issues related to European integration (institutional questions, the EU’s external relations, including Common Foreign and Security Policy and Common Security and Defence Policy) and on European security policy. 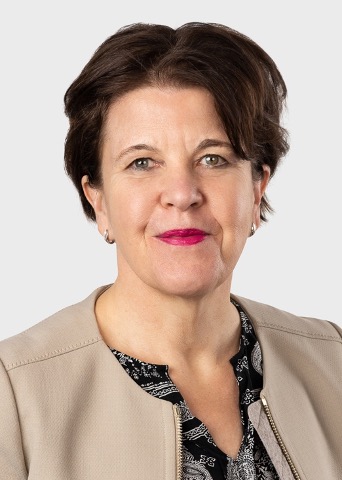