Colonel Sönke Marahrens is a career Air Force officer, previously serving as head of research for Strategy and Armed Forces at the German Institute for Defence and Strategic Studies in Hamburg. As well as a Full Diploma in Computer Science, he holds a master’s degree from the Royal Military College in Kingston, Canada, and another from the University of the Federal Armed Forces in Hamburg. He was deployed with NATO to Bosnia and Kosovo, and in 2020 served as Branch Head for Transition at HQ Resolute Support in Kabul, Afghanistan. 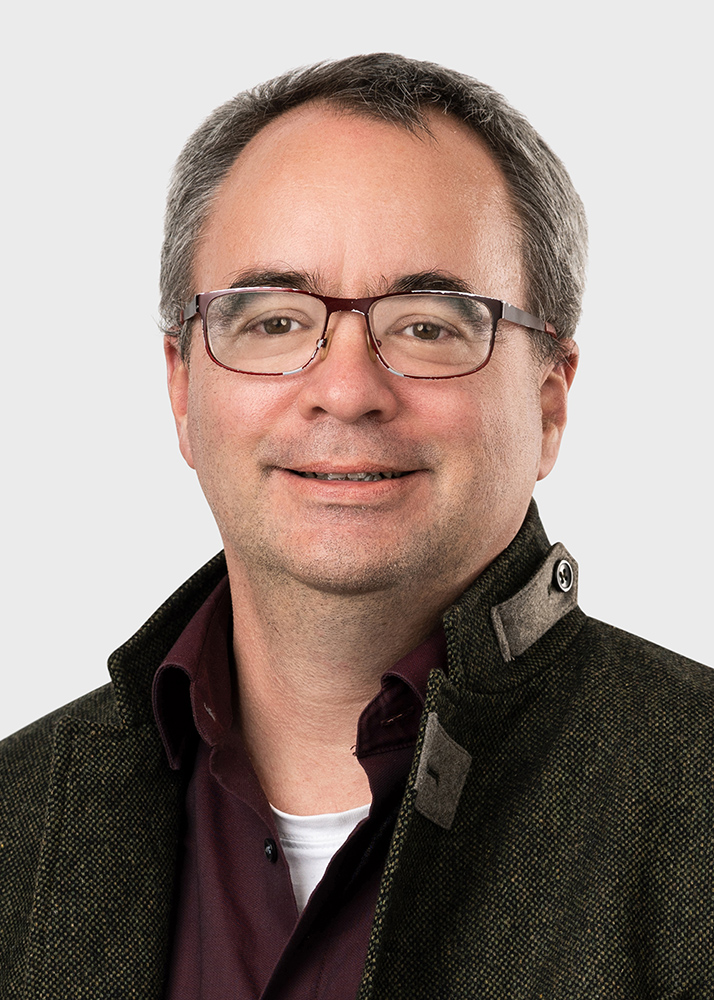